The Lavender Lemonade Collective strives to create a community that allows art from a uniquely LGBTQIA+ lens, that makes space for all races, religions, body types, abilities and genres.

The story starts— like supposedly all LGBTQIA+ stories— with the process of coming out.

In college, Mik Koats (they/them) and Orion Ibert (he/him & they/them) met each other in a dingy meeting room at the University of Houston. Once a week, they along with a handful of other LGBTQ+ students, would go to this safe space to talk about what it was like to LGBTQ+. Things like how coming out had affected their home life, their favorite queer anthems, and of course, the media they liked that was LGBTQ+. Midway through their first semester together, they started a friendship in earnest, working on the University of Houston's annual Coming Out Monologues, where they focused the conversation on coming out. The next year, they decided to co-direct the Coming Out Monologues and they got to talking about the way LGBTQ+ stories got told.

We are both passionate artists, and after talking, we found we had the same complaints; where were the stories starring us? Sure there was an influx of LGBTQ+ stories (though still not a lot) but they were all coming out stories. Where were the fantasies about genderqueer princexes and the lesbian pirate captains? The dystopian YA stories about a poor, young, gay, neurodivergent, gender-questioning, young person who’s finding out the world has no stories about lesbian pirate captains?

We realized that we were both passionate about moving past the cookie cutter "coming out" narrative, a narrative that has been pushed on us as one of the only ways to define LGBTQIA+ stories. A narrative that, as of late, has been primarily marketed to straight cisgender audiences.
We wanted to create media for the LGBTQIA+ community that takes into account that there is more than one way to tell a story. That we have more than one story to tell.

It has not always been easy. We started Lavender Lemonade Collective in January of 2020. Shortly afterwards, the worldwide quarantine was set into place. Rather than let ourselves push our timeline back, we chose to do what the community has always done; adapt. We reached out our network across the world and have released multiple successful podcasts and held our first 24 Hour Play Festival. We continue to strive to make media we’re proud of and tell LGBTQ+ stories that push what people think. Our art is designed to help the community see themselves represented. But don’t take our word for it. Check out our projects page and see for yourself.

Life gave us lemons— so we made lemonade and planted the seeds in our projects. 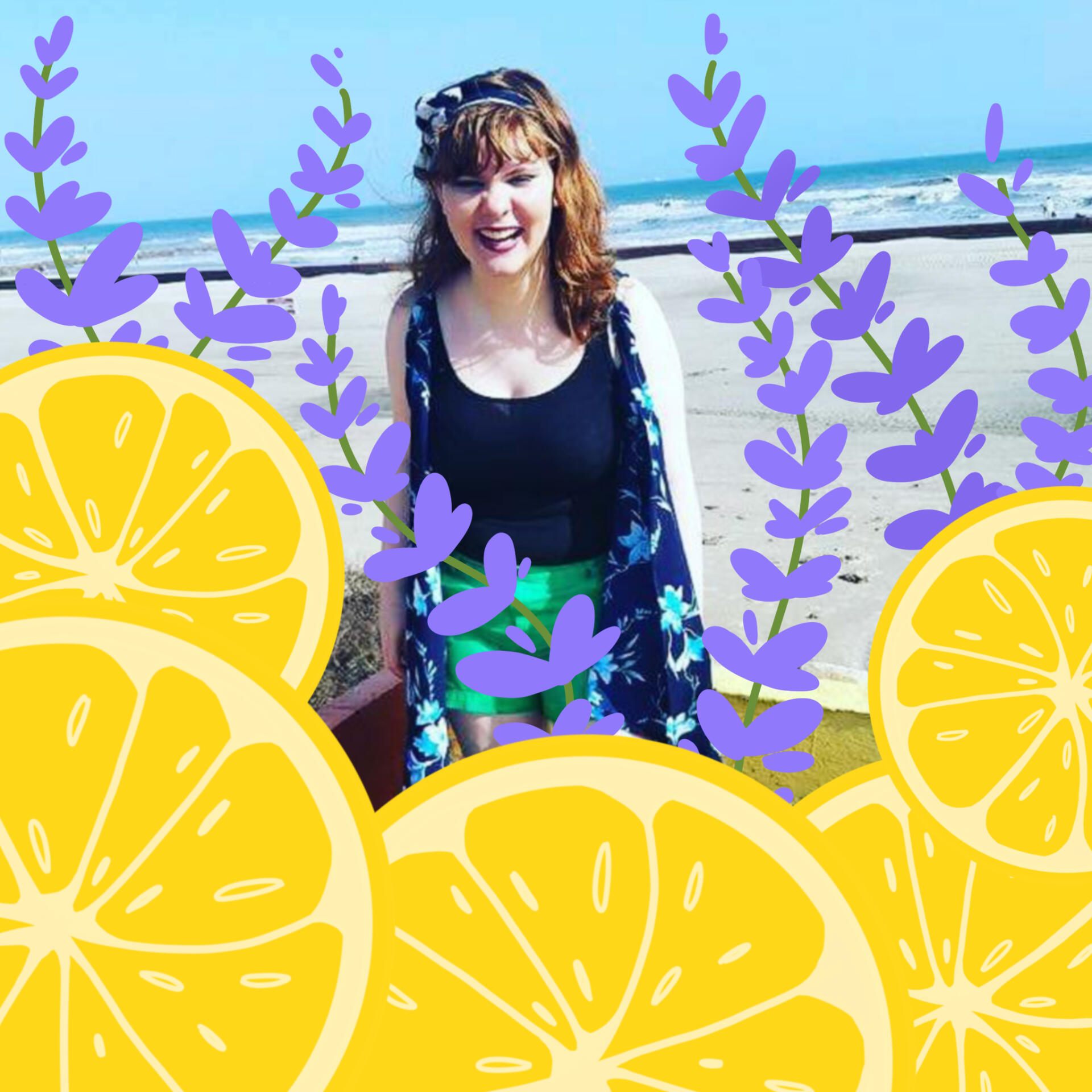 Mik C. Moats (they/them) is a nonbinary playwright and co-founder of Lavender Lemonade who graduated from the University of Houston's Playwriting and Dramaturgy program in 2019. Mik's work has recently been seen with Theatre 66's NEOS Showcase 2020 at the Alley Theatre (Roll for Length), in UH's 2019 Ten Minute Play Festival (Pliny is Wrong With Me), as well as a finalist at The Kennedy Center for the Arts College Theatre Festival's Ten Minute Play Contest (Revival).

Orion Ibert is a passionately out, autistic, non-binary creative who co-founded Lavender Lemonade with Mik. Formerly involved with GLSEN as a National Student Council Member and GLAAD as a Student Ambassador, Orion has taken a more creative approach with his activism to not only make LGBTQIA+ content, but to also include the experiences of children in LGBTQIA+ families. His work can be found at orionibert.com. 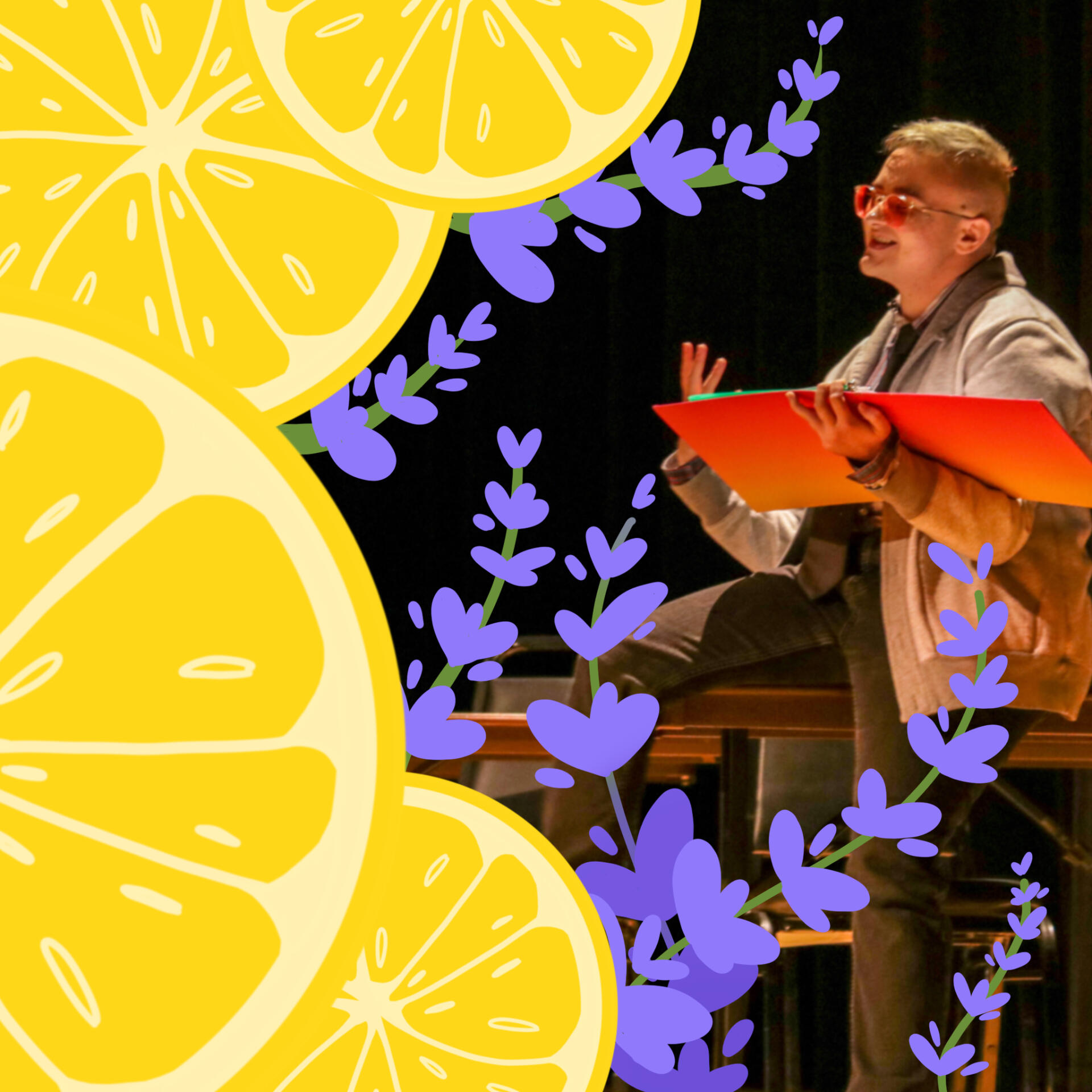 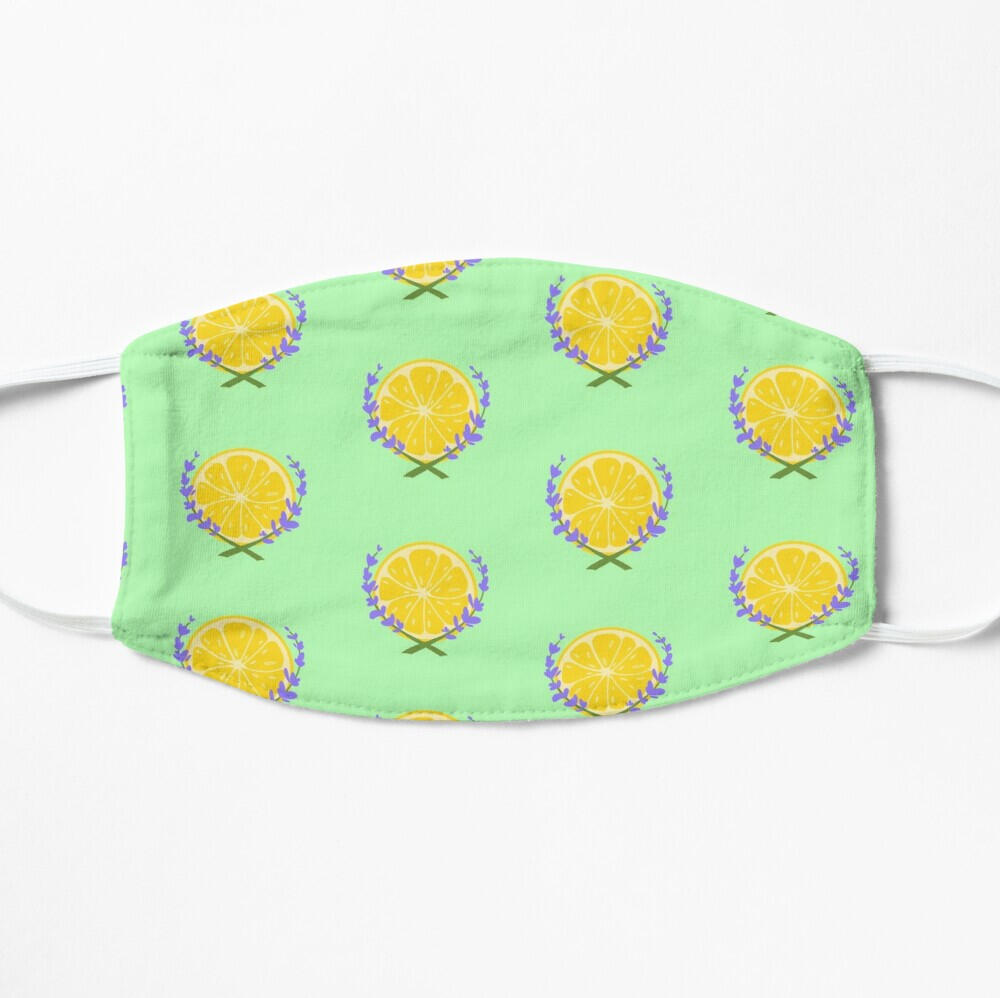 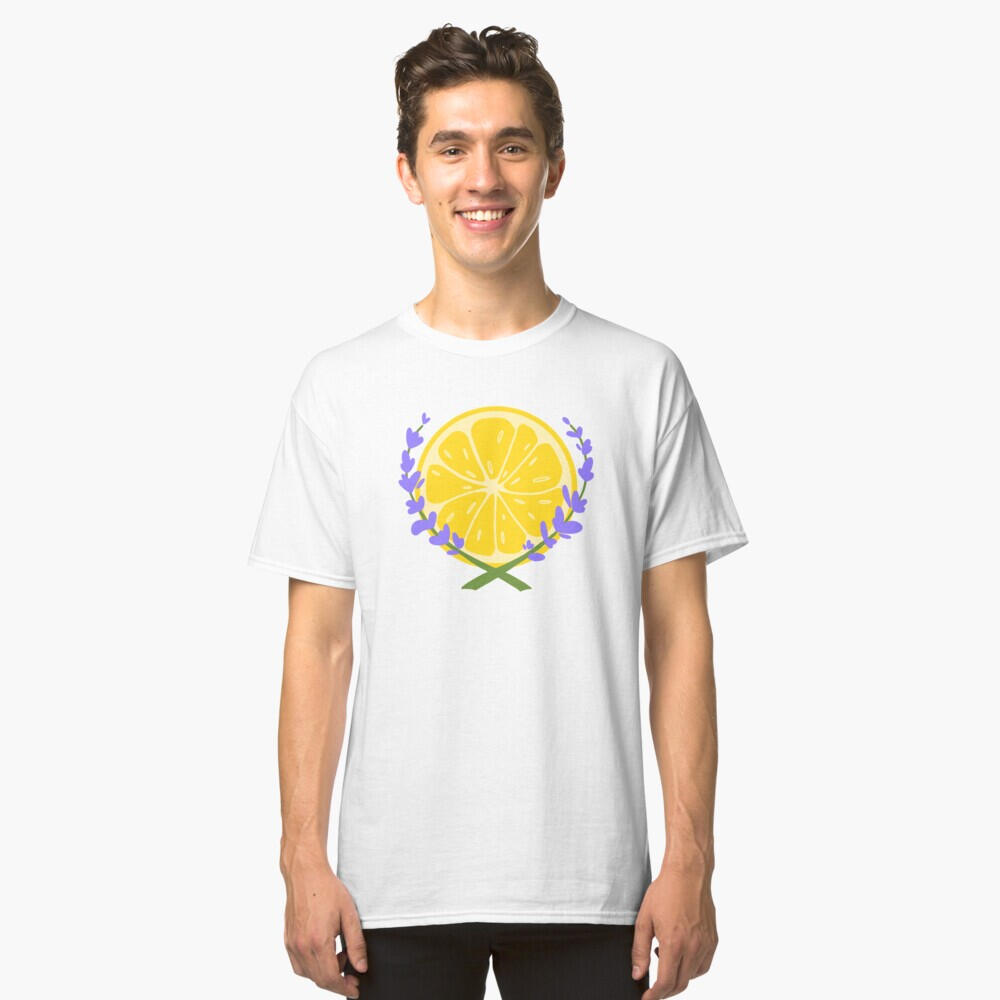 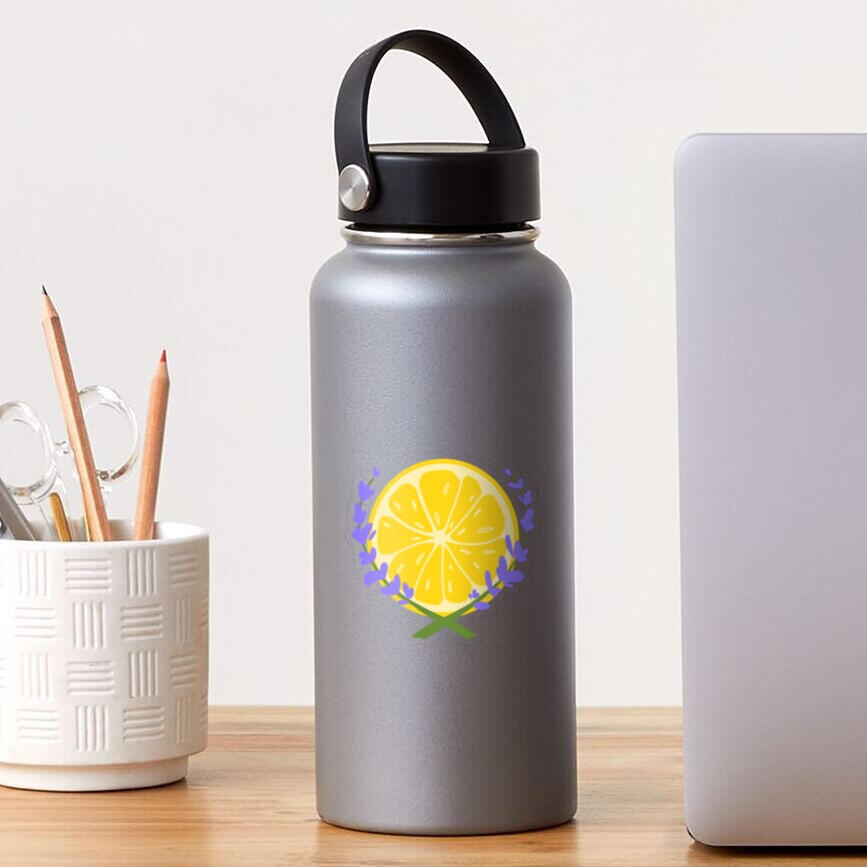 ... And more on our Redbubble Store!

Do you have questions, comments, or concerns about Lavender Lemonade or our projects? Please feel free to use this form to get in contact with us! We would love to hear from you.